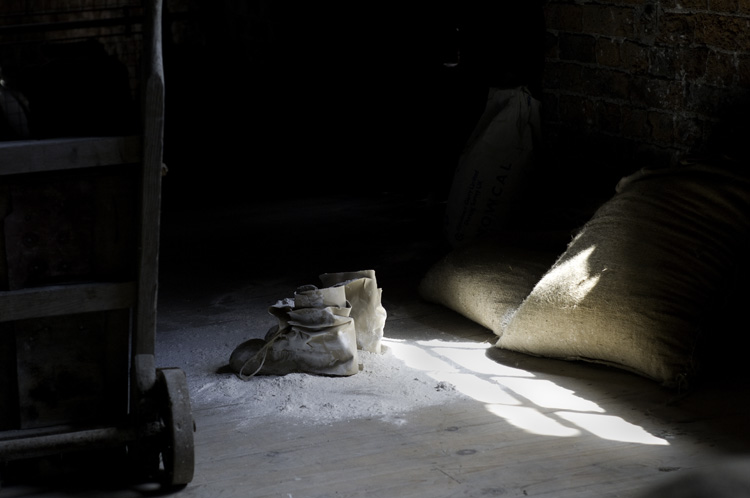 Thwaite Mills sits between the river Aire and the canal, just outside Leeds and runs as a museum with limited opening hours. Its well preserved interior presents endless opportunities for shot with character. There are several examples of machinery exhibited in the grounds of the museum. If you arrive at a time when the water wheels are in operation then you can see spinning wheels, moving belts and grindstones working, with dust in the air there is great potential for aging images.

Temple Newsam is just a few minutes drive from Thwaite Mills and is a large stately home on the outskirts of Leeds. The building itself dominates the formal grounds from the top of a hill. There are small lakes, woods, a walled formal garden and extensive other grounds to photograph. At the right time of year much of the grounds are a blaze of colour be is the masses of Rhododendrons and Azaleas or the many other varieties in the formal walled garden.